On 12th January 2021, the Saigon football team held a kick- off ceremony and signed a cooperation agreement with sponsors and strategic partners in the 2021 season at Times Square (HCMC).On this occasion, JX Nippon Oil & Energy Vietnam is honored to sponsor Saigon Football Club, contributing to the growth and professionalism of the team in the coming time.

The Saigon Club is the football team that won Bronze medal for the V.League 2020. The host team of Thong Nhat Stadium (Saigon FC) made surprised with  the series of 11 unbeaten matches and ended the V. League 2020 season  with the top 1 position.

Following up the success of the 2020 season and the support from sponsors, the Saigon team is expected enter the V. League 2021 with many new achievements, promising to dedicate a lot of interesting football matches in coming time.

Some photos taken during this event: 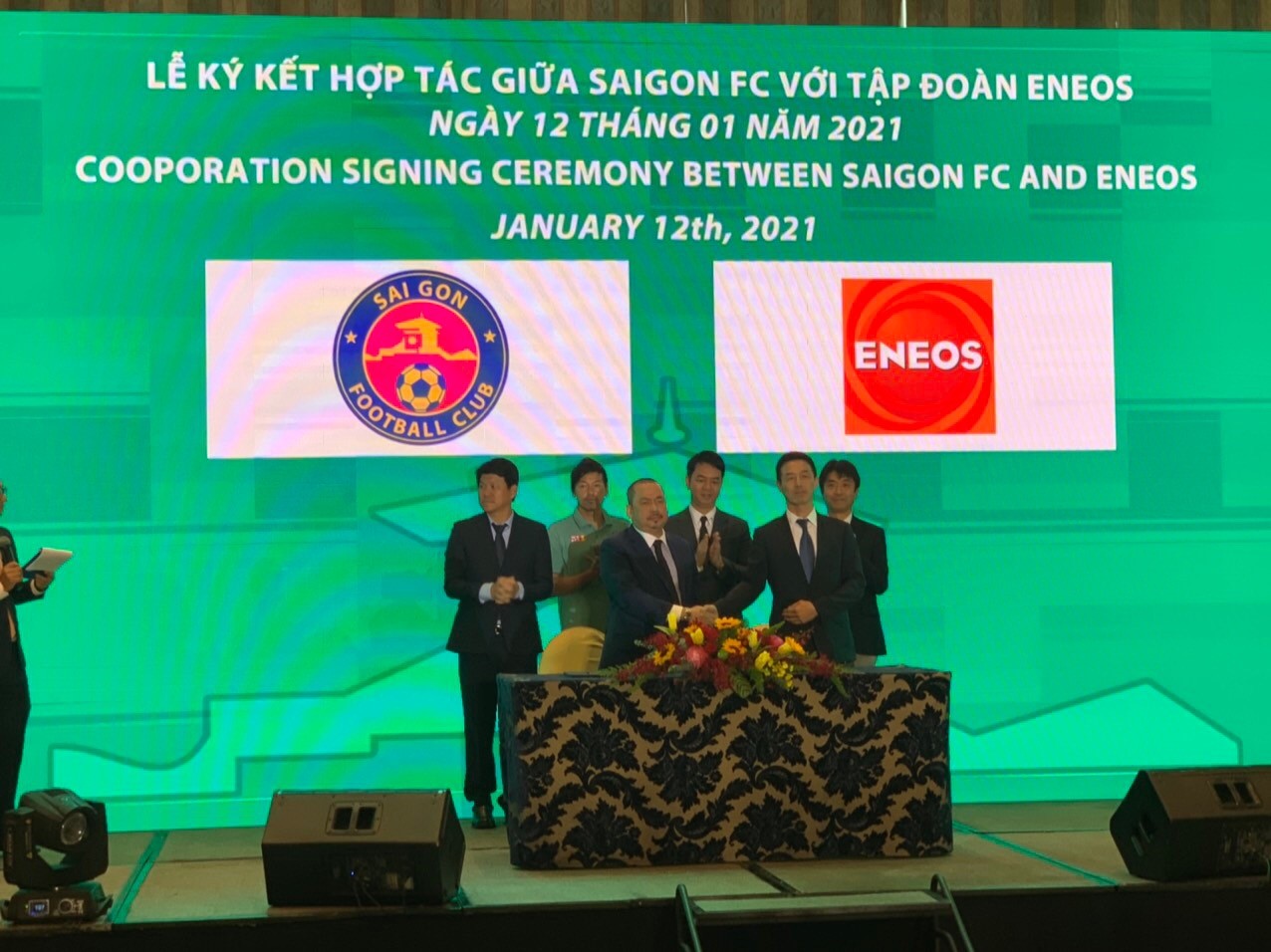 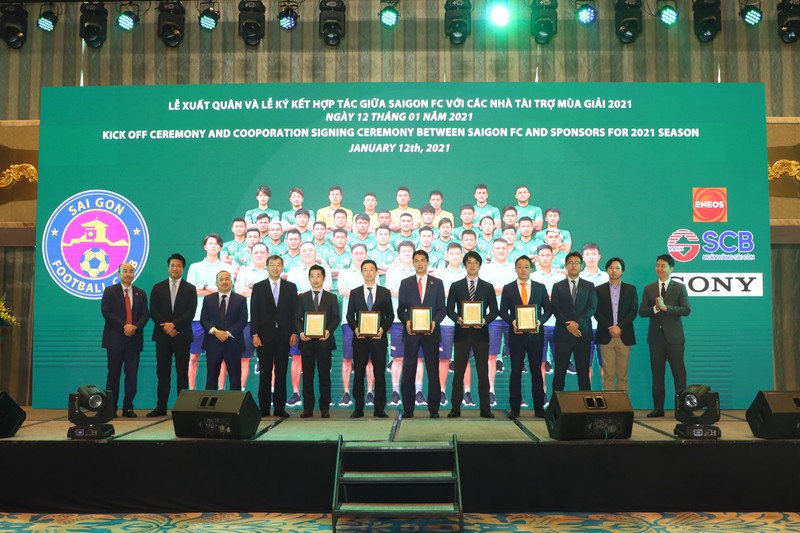